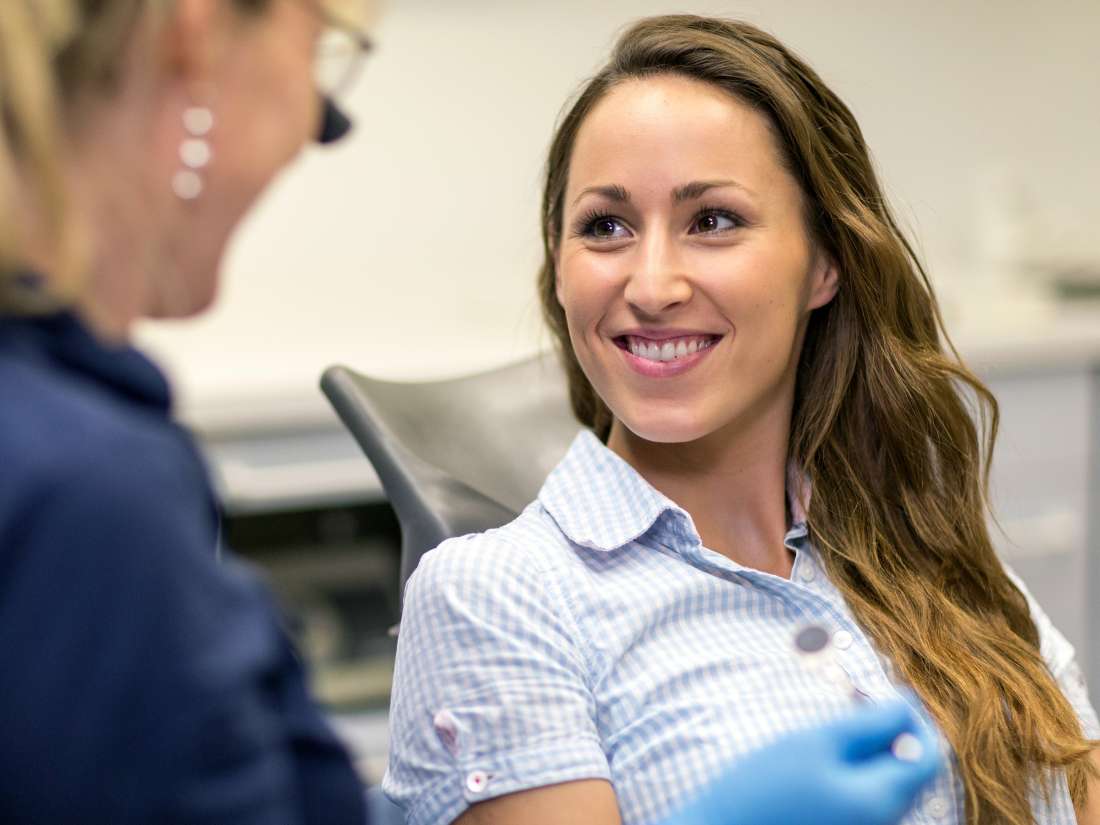 Many people who have a Pap smear notice light bleeding, or spotting, for a couple of days after the test. In most cases, this is not a cause for concern, and it usually goes away without intervention.

This symptom may occur because the Pap smear can irritate the blood vessels of the cervix, which causes light bleeding.

In this article, we examine the causes of bleeding after a Pap smear and the other possible side effects of this test. We also explain when a person should contact their doctor for advice.

In the majority of cases, there is no underlying health issue responsible for bleeding after a Pap smear. Therefore, people who experience temporary light bleeding with no other symptoms do not generally need to worry.

The most likely causes of bleeding after a Pap smear include:

During a Pap smear, a healthcare professional takes a small sample of cervical cells to screen for cervical cancer.

Collecting cells from the cervix can cause light bleeding or spotting that may last for 1–2 days.

Bleeding usually happens because the test irritates the cervix rather than because there is anything wrong. For most people, the bleeding stops and does not reoccur.

During pregnancy, the cervix has more blood vessels and increased blood flow. As a result, it bleeds more easily from irritation, even very early in a pregnancy.

As pregnancy progresses, and the weight of the uterus puts pressure on the cervix, the cervix becomes even more prone to bleeding.

A Pap smear will not cause pregnancy loss, and light bleeding after a Pap smear does not mean that a person is going to have a miscarriage. However, a person should see their doctor if the bleeding gets progressively heavier or causes cramps.

A person who has a Pap smear a few days before their period may notice light spotting after the test, with heavy bleeding following a few days later. This type of bleeding may be coincidental and not a sign of a serious problem.

The typical signs that bleeding after the test is due to the timing of menstruation include:

Less likely reasons for bleeding after a Pap smear include:

Although a Pap smear will not trigger this type of bleeding, it may cause additional bleeding.

Some people notice bleeding for the first time not because it is new but because they pay closer attention to vaginal symptoms after the Pap smear.

Anyone who develops vaginal bleeding that is inconsistent with their usual pattern or notices any bleeding after menopause should contact a doctor.

A friable cervix means that the cervix is unusually sensitive and prone to irritation.

Many people have a friable cervix with no other symptoms, and they have often not received a diagnosis. Sometimes, a friable cervix happens because of a disease that irritates the blood vessels in the cervix.

Some medical conditions that can cause a friable cervix include:

A Pap smear is very safe, and most people only experience mild cramping during the procedure.

Some people experience more intense cramping that is similar to or worse than that during a period. Others may notice that the cramping lasts for 1–2 days after the test.

There are typically no other side effects. However, it is possible to develop an allergic reaction to the supplies that a healthcare professional uses during the test, such as latex gloves or vaginal lubricants.

A person who notices itching or burning in the vagina or on the vulva during or after the test should contact a doctor.

Next, the healthcare professional inserts a swab into the cervix to get a tissue sample. Some people experience some pain or cramping, but the procedure only lasts for a few seconds.

A lab technician will review the sample and look for abnormalities.

If the Pap smear identifies abnormal changes to the cells, a doctor may order another one or recommend a cervical biopsy or a cervical exam called a colposcopy.

A person should call their healthcare provider if they have not received their test results within 2 weeks.

They should see a doctor if they have had a Pap smear and experience:

A cervical cancer screening can be stressful, particularly for people worried about pain or concerned that they might have cancer.

Although it is natural to worry about symptoms that appear after the Pap smear, for most people, light bleeding is an entirely normal bodily reaction to the test.

A healthcare professional can help with any concerns and questions about bleeding after a Pap smear.

A person should contact a doctor if their bleeding seems unusually heavy or other symptoms accompany it.