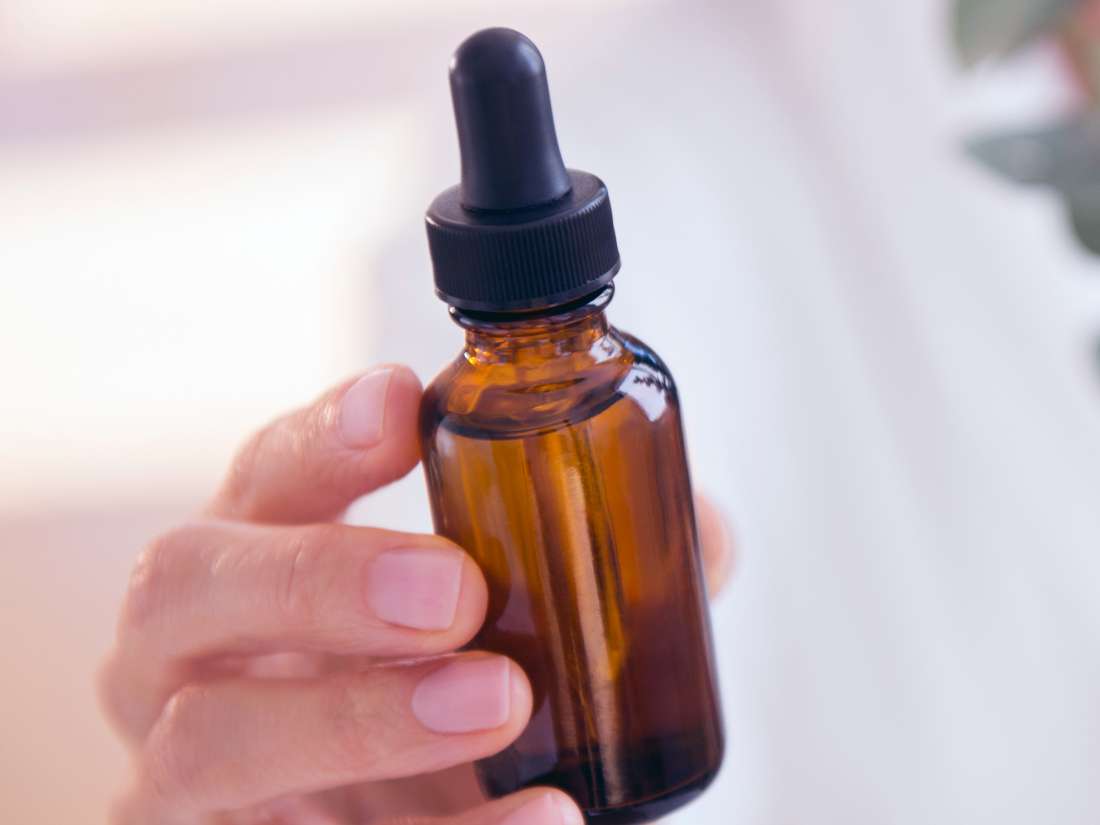 Those who consider using castor oil to induce labor should try to find out about its effectiveness, particularly the safety issues associated with its use for this purpose, before they try it. This is because there are significant dangers.

Keep reading for more information on the risks and dangers of using castor oil to induce labor, whether or not inducing labor is a good idea, and some other ways that may help those who wish to do so.

Castor oil is an extract from Ricinus communis. R. communis is native to southern Asia.

For centuries, people have used castor oil for various ailments, though most applications only have the support of anecdotal evidence. Few scientific studies have addressed the effectiveness of castor oil in treating health conditions.

Castor oil is a common ingredient in soaps, coatings, lubricants, and other commercial products. It contains several allergenic proteins, including ricin, which research indicates is a potent and dangerous plant toxin.

However, following the removal of these potentially dangerous substances, people can use castor oil for pharmaceutical purposes. For example, castor oil can help with constipation. Learn more about castor oil and constipation here.

Castor oil also has potential benefits for the face and skin. Read about them here.

According to the University of Texas Southwestern Medical Center, castor oil will likely cause uterine contractions and irritation. Although these may appear to be labor contractions, they are more likely the result of digestive distress than actual labor.

In fact, they go on to say that women who take oral castor oil are no more likely to go into labor than those who do not.

However, one recent study found that there is a connection between taking castor oil and inducing labor. The study concluded that castor oil may induce labor within 24 hours if a woman is 40 weeks pregnant.

Researchers conducted the study using women in their 40th and 41st weeks of pregnancy, over a period of 5 years.

However, one 2009 study found no connection between taking castor oil and inducing labor. This study included over 600 participants in week 40 or above of their pregnancy. The study concluded that castor oil had no effect on the time of birth. It also did not seem to have any harmful effects.

A 2018 study found that castor oil induction is more effective in women who have had babies previously. The researchers reported no adverse effects from their sample of 81 pregnant women.

Another 2018 study looked back on women who had used castor oil (while 40–41 weeks pregnant) under the care of their doctor, and they found it to be effective in inducing labor within 24 hours for most of the women.

Though study results are mixed in terms of castor oil’s labor-inducing abilities, none of these studies examined issues of safety for either the mother or the fetus.

In previous studies, researchers have not come across any known risks to the fetus.

However, the mother may experience side effects from ingesting castor oil. Some potential side effects could include:

Women with sensitive stomachs or other gastrointestinal conditions should avoid taking castor oil. Also, those who have had a cesarean delivery in the past should never attempt castor oil ingestion while pregnant. Learn why below.

In most cases, the body will induce labor when it is ready to give birth. Some women may go into preterm labor, while others may go into labor later than their expected due date.

Importantly, women who have had a cesarean delivery should never attempt to induce labor. This is because it can cause uterine rupture.

The American College of Obstetricians and Gynecologists and the Society for Maternal Fetal Medicine describe the journey to full term in the following ways:

If a woman is at full term or beyond and yet to give birth, a healthcare professional will likely consider inducing labor or possibly scheduling a cesarean delivery.

Some other reasons a doctor may choose to induce labor include:

There are no proven ways to induce labor at home. A doctor or healthcare provider can induce labor in a hospital or other clinical setting.

That said, there are some other methods to induce labor that may be effective. These include:

It is important to note that none of these methods are scientifically proven, however.

Anyone concerned about going into labor should speak with a doctor or healthcare provider before attempting any methods themselves.

People should avoid using castor oil to try to induce labor, as there is no scientific evidence to prove its effectiveness for this purpose. It is much safer to work with a doctor if it is time to induce labor. Inducing labor before 40 weeks poses a risk to the fetus.

No studies have found any direct risks or dangers for the fetus in using castor oil, but in the mother, it can cause diarrhea, false contractions, dehydration, and other stomach-related side effects.

People who want to induce labor should speak with a doctor about their concerns.

There are no proven home methods for inducing labor, but a doctor or healthcare provider can help to induce labor in a clinical setting if there is a need for it.