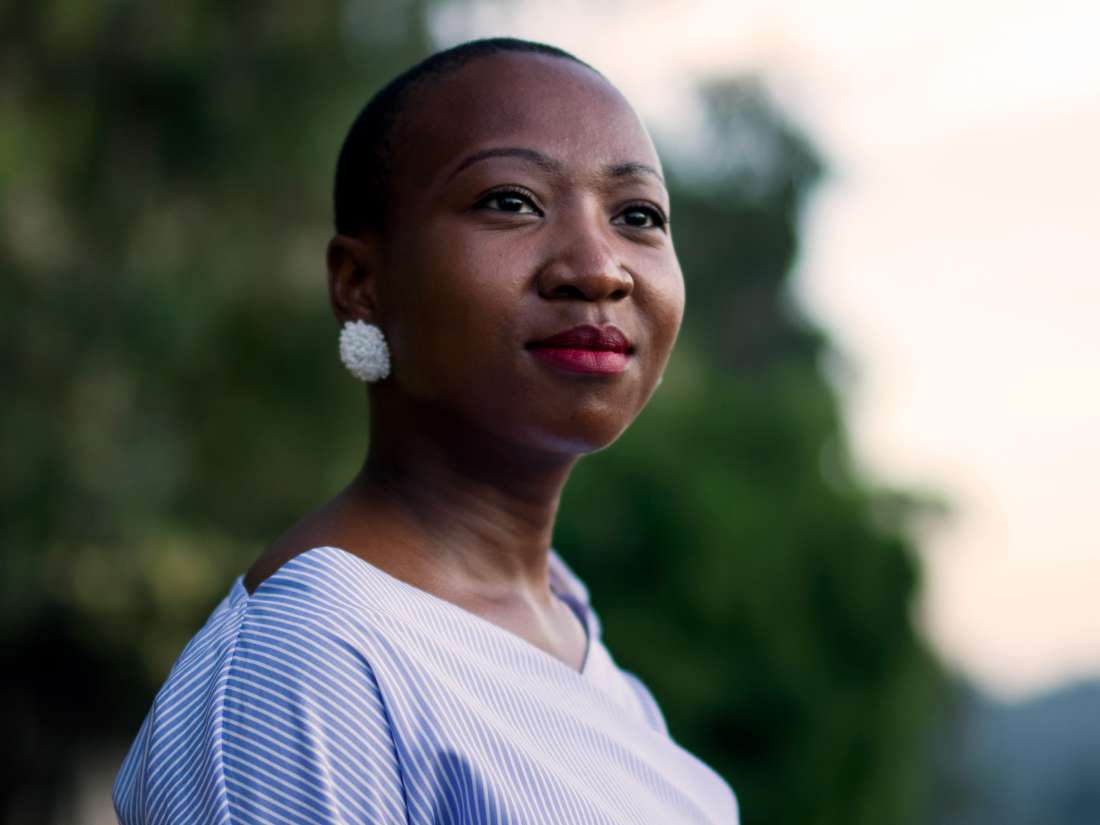 One major difference between males and females is their reproductive organs. Anatomy specific to females generally relates to sexual function, reproduction, and hormone control.

Males and females have physically different sexual anatomy, but all sex organs come from the same bundle of cells during fetal development. A baby’s biological sex is determined at the moment the father’s sperm meets the mother’s egg.

This article will look in detail at the structure and function of the female internal and external organs.

Below is a 3-D model of female anatomy, which is fully interactive.
Explore the model using your mouse pad or touchscreen to understand more about female anatomy.

The external female anatomy includes the pubis and the vulva. The following sections discuss these in more detail.

The mons pubis, or public mound, is the fleshy area on the pelvic bone where females typically grow pubic hair. 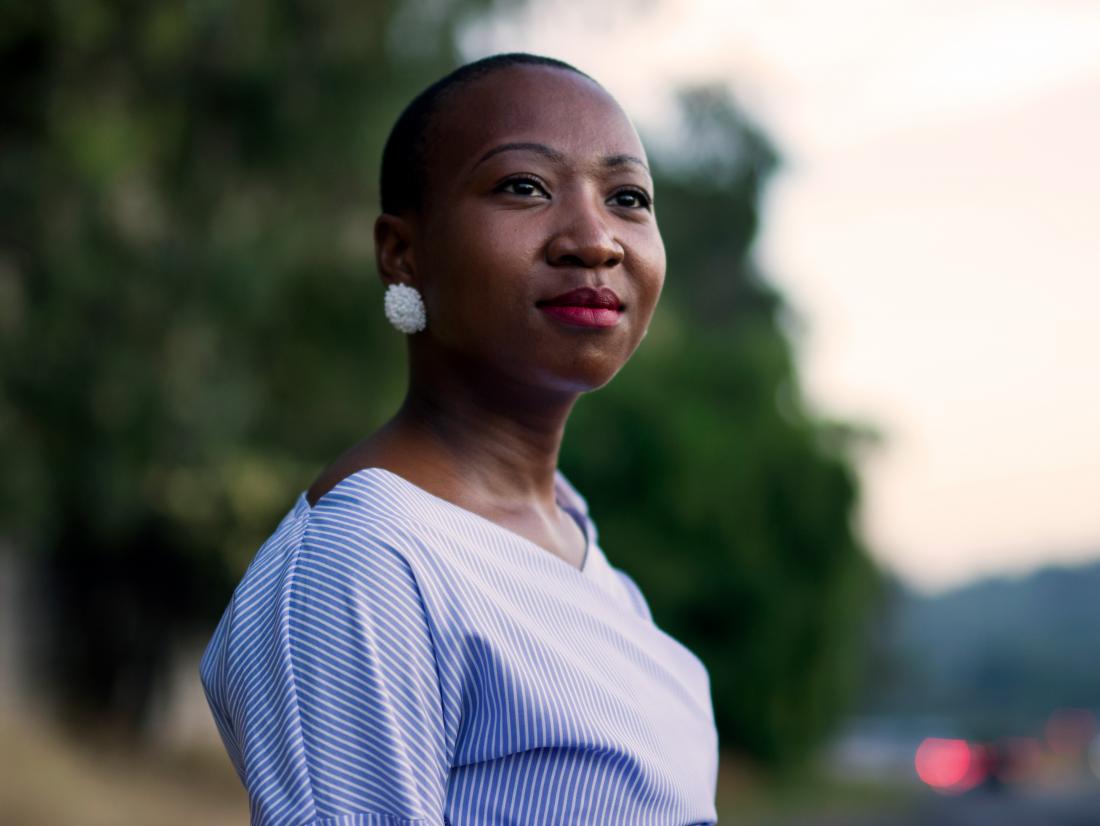 Female reproductive organs are very different to those of males.

The vulva refers to the external parts of a female’s genitals. It consists of several parts, including the labia majora, the labia minora, and the glans clitoris.

The list below provides more detail on these parts:

Stay in the know. Get our free daily newsletter

You’ve got questions. We’ve got answers. Expert, evidence-based advice delivered straight to your inbox to help you take control of your health

The internal female anatomy begins at the vagina, which is the canal that leads from the vulva to the uterus.

The cervix separates the vagina from the uterus, and the fallopian tubes connect the ovaries with the uterus.

The following sections discuss these organs in more detail.

The vagina can vary in size, but the average length is about 2.5 to 3 inches. That said, it expands in length during arousal.

It also contains special structures called Bartholin’s glands. These are two “pea-sized” glands that sit on either side of the vaginal opening. These glands are responsible for secreting lubrication to keep the vaginal tissues from becoming too dry.

The cervix is the lower portion of the uterus. It is a cylinder-shaped area of tissue that separates the vagina from the rest of the uterus.

During birth, the cervix dilates to allow the baby to move through the vagina.

The uterus holds the fetus during pregnancy.

The uterus is located in the middle of the pelvic cavity. This muscular sac will house the fetus during pregnancy.

During a female’s monthly menstrual cycle, the lining of the uterus thickens with blood in preparation for the release of an egg from one of the ovaries. This is to prepare a nourishing environment for a fetus if pregnancy occurs.

If pregnancy does not occur, the uterine lining sheds. This is called the menstrual period. It occurs every around 28 days, though cycle length varies between females.

The upper portion of the uterus is connected to the ovaries by the fallopian tubes.

The ovaries are egg-shaped organs attached to fallopian tubes on the left and right sides of the body. Each ovary is roughly the size of an almond. Most females are born with two ovaries that produce eggs.

In addition to producing eggs, the ovaries also produce hormones. Namely, they release estrogen and progesterone.

The hymen is a membrane of tissue that covers the external vaginal opening. Not all females have a hymen, however.

The hymen can rupture as a result of pelvic injury, sports activity, pelvic examination, sexual intercourse, or childbirth. The absence of a hymen does not mean that a female has been sexually active. 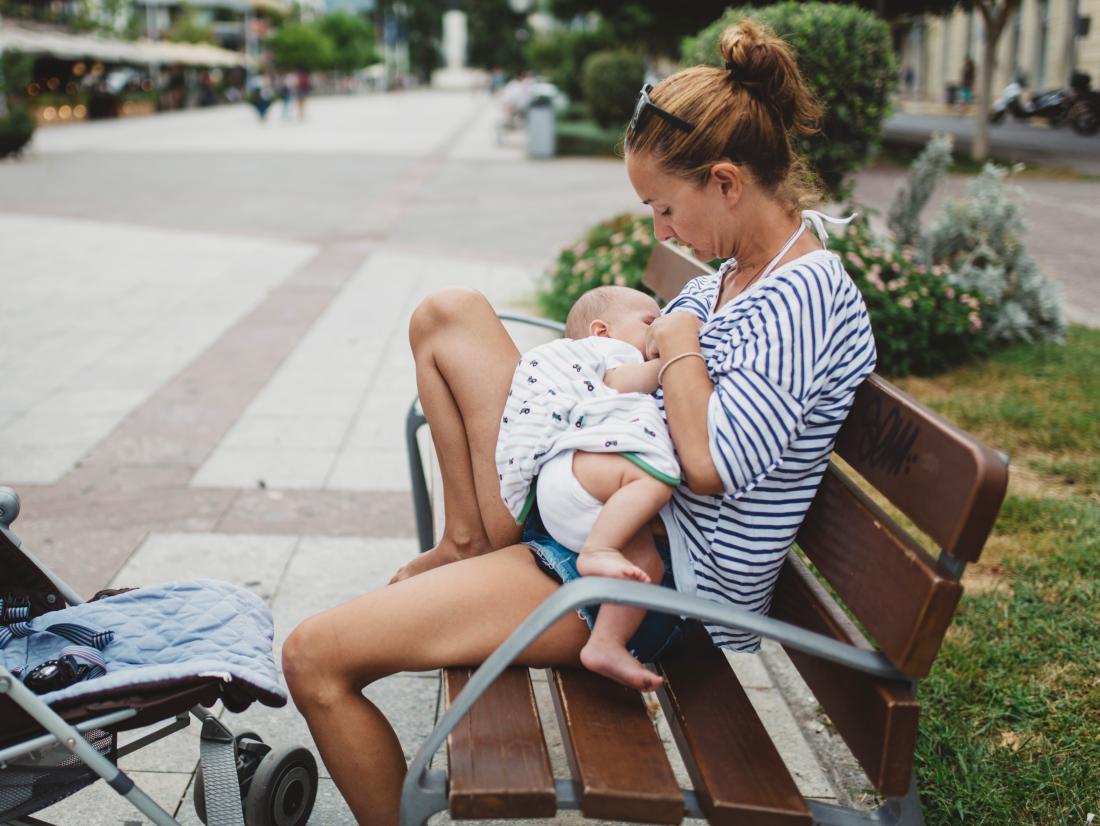 The breasts supply milk to the infant after childbirth.

Many people consider breasts “accessory organs” to the female reproductive system, as they are responsible for supplying milk to an infant after childbirth.

The major external components of the breasts include the:

Internally, the breasts are primarily composed of fat. The amount of fat can determine breast size. However, breast size has no bearing on the amount of milk someone is able to produce.

The internal anatomy of the breasts include the:

The female body contains many organs that work together to achieve a variety of functions.

The shape and size of many of these organs naturally vary from person to person. However, if a female is concerned that any part of their anatomy might not be “normal,” they can talk to their doctor.