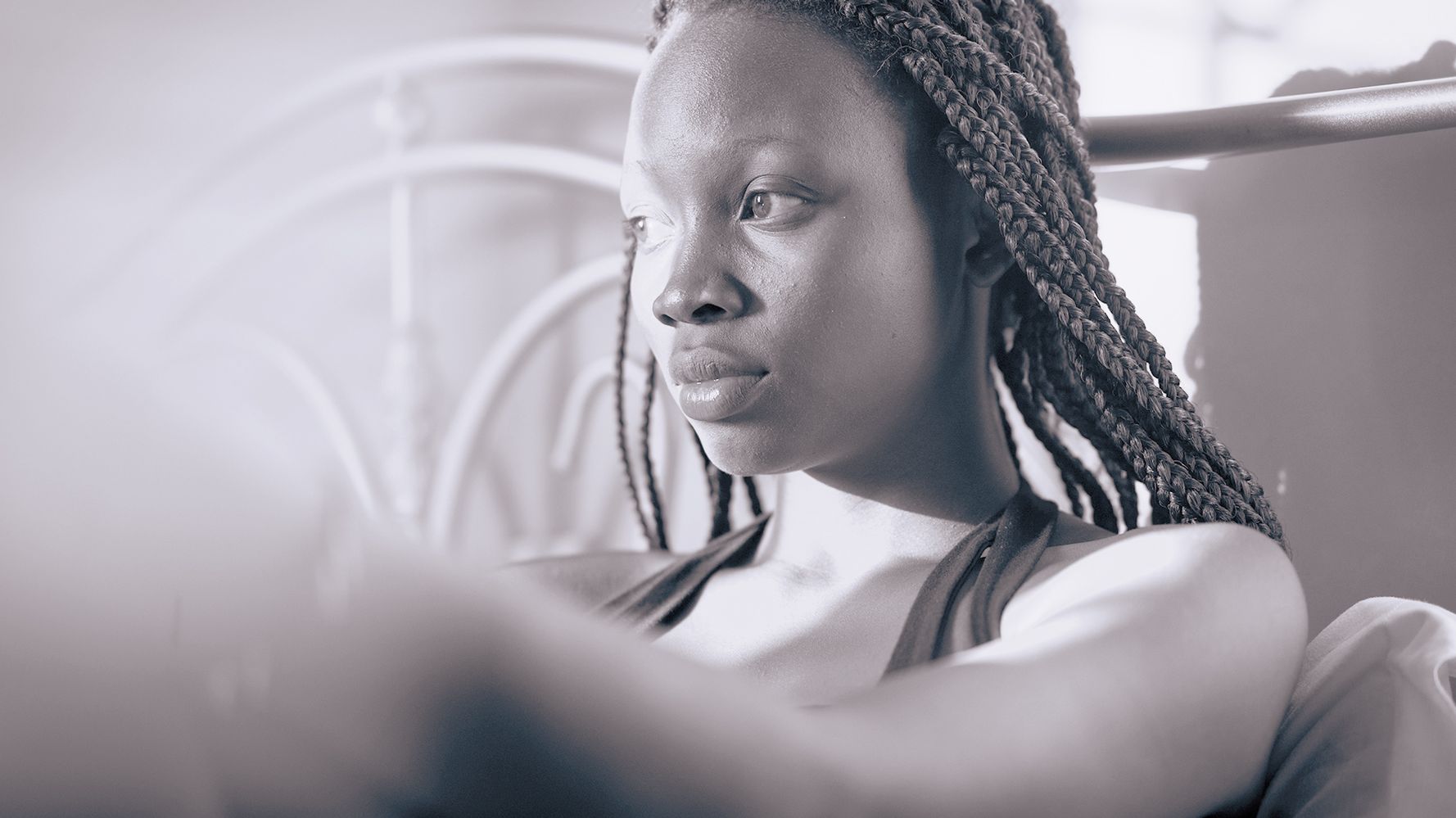 May is Maternal Mental Health Month, so HuffPost Parenting and Wellness are shining a light on postpartum well-being. From how new moms handle those early days as parents while struggling with their own mental health to how to be there for friends and family, we’ve created a space for moms and their loved ones to feel seen and heard in those first trying months of parenthood. See the full series here.

In the past decade, postpartum depression has gone from being something few people knew about, let alone discussed openly, to a widely known condition. OB-GYNs and midwives now universally screen for postpartum depression (or at least they’re told they should). States have passed legislation to help women seek necessary treatment for PPD. Collectively, we have come to better understand that when sleep deprivation, hormones and crying infants collide, moms and dads can really struggle with depression.

But while that focus on postpartum depression is warranted and essential, it has overshadowed another equally common, equally serious mental health condition: postpartum anxiety, or PPA.

“Anxiety is a little bit different, and it’s kind of the misunderstood part of perinatal mood disorders,” Christena Raines, a perinatal psychiatric nurse practitioner and board chairperson for Postpartum Support International, told HuffPost.

“Doctors and caregivers often educate and warn women to look out for PPD and to subsequently reach out for help,” added Amy Cirbus, director of clinical content for Talkspace, an online therapy platform. “Anxiety isn’t discussed as frequently, and women often don’t feel they can or should reach out for help for ‘only’ anxiety.”

“Suffering during postpartum is not a rite of passage that women must endure.”

But the numbers mental health experts have available to them — which can be somewhat inconsistent — really do suggest that anxiety during and after pregnancy is at least as common as depression that occurs at the same time, and the two often coexist.

For example, many experts believe up to 20% of women grapple with perinatal anxiety disorders, whereas the Centers for Disease Control and Prevention estimates that about 12% of American women experience postpartum depression. (Although other estimates suggest that figure is too low.)

Specific studies have also suggested that postpartum anxiety is more common than postpartum depression, although that is not really the point. It does not ultimately matter which of the two mental health conditions is more prevalent; it matters that women may still not know enough about one of them, which means too many mothers will suffer in silence without connecting with mental health providers who can help.

One challenge of recognizing PPA is that anxiety is, in some ways, a typical part of having a baby — as is some level of dissonance between expectations (like cuddling and immediate love) and the reality of keeping a needy new person alive (like crippling fatigue and frequent worries that something bad will happen).

“Pregnancy can be an anxiety-provoking time anyway, but when you see anxiety increase to a point where you’re not able to take care of yourself or your family, those are the times we feel like there needs to be some type of treatment,” Raines said. “It’s very prevalent.”

The Symptoms Of PPA And What To Do About Them

Women should be on the lookout for feeling like they simply cannot relax or they’re worried to the point where they can’t stop ruminating. A lack of sleep because of a racing mind (in the very small windows that they have) is also a red flag. In addition, women may experience “intrusive thoughts” about bad things happening to their babies or loved ones. Those thoughts can be a symptom of many perinatal mood disorders — including PPA.

“Symptoms of anxiety that cause consistent unhappiness, frustration, relationship strain and block moments of joy are an indication that you should reach out for help,” Cirbus said. “Suffering during postpartum is not a rite of passage that women must endure.”

Of course, it should not fall on mothers who are in the thick of the postpartum period to recognize that they are in need of support and treatment. Friends and family have a role to play, but professionals must screen and help women too.

“We can always do better in screening,” Raines said.

One simple change health care providers can make is to use a particular tool — the Edinburgh Postnatal Depression Scale — when screening women postpartum, because it includes three questions that get at whether they are experiencing anxiety as well. “A lot of the other postpartum depression scales don’t address anxiety,” Raines explained.

Raines also noted that Postpartum Support International has a help line that women can call or text at any point and receive a response within two hours; and that it is important for any mom who feels like she is struggling to know that she should not have to deal with anxiety on her own.

“A lot of women won’t seek treatment because they’ll say, ‘Aren’t I supposed to be anxious?’” she said. “Being able to differentiate that is really important.”

If You Had Postpartum Depression Once, Will You Get It Again?

What New Moms Need To Know About Postpartum Rage

11 Books On Postpartum Mental Health Every New Parent Should Read