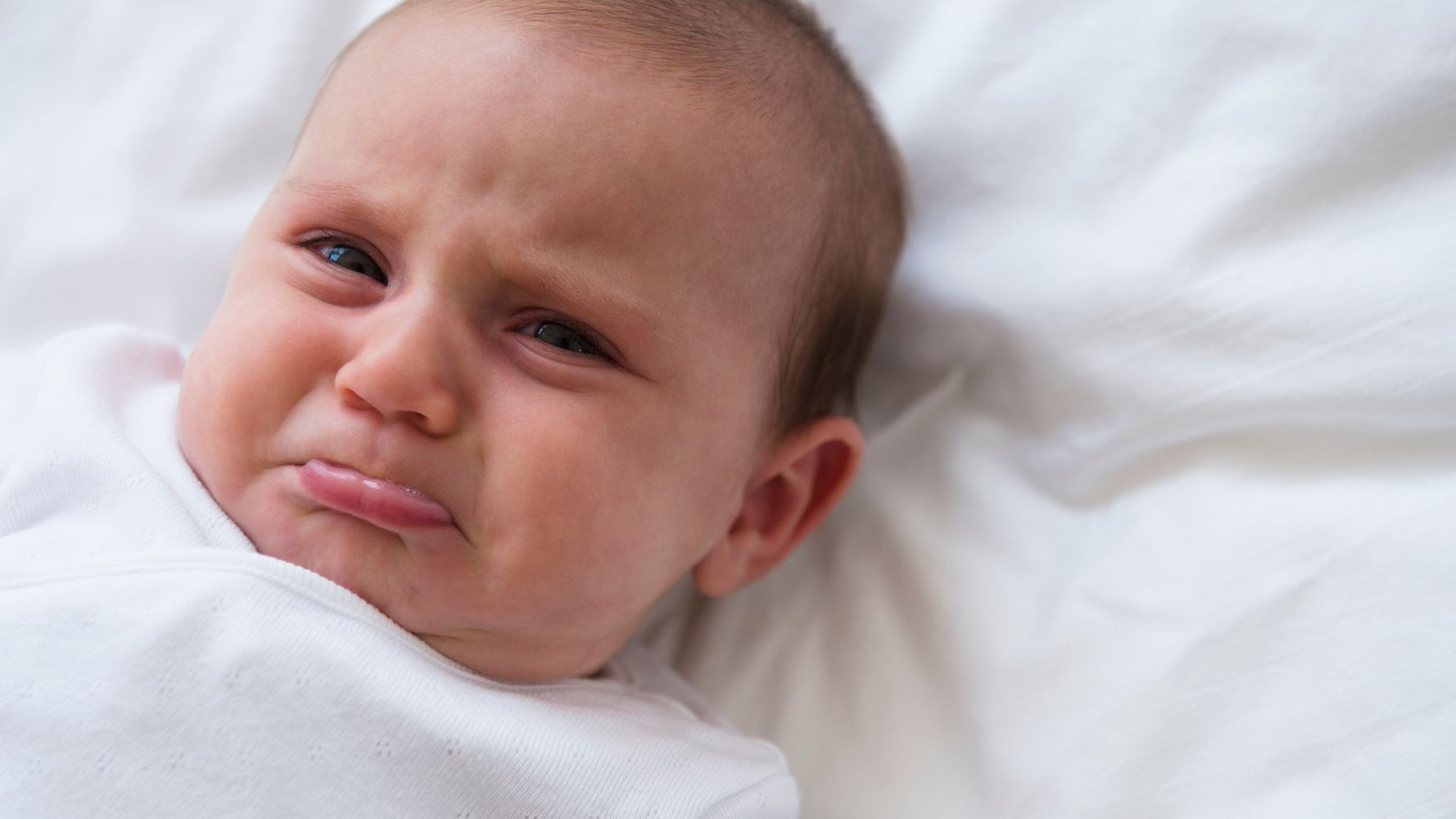 Baby names don’t tend to move too dramatically on the popularity list from one year to the next, but there are notable exceptions. Katrina and Isis, for example, fell off the Top 1,000 ranking after negative news coverage around those names (the hurricane for the former and the terrorist group for the latter).

The latest data from the Social Security Administration highlights another special case: Karen.

We can’t definitively say that the pejorative “Karen” meme is to blame for the name’s decline in popularity. After all, it’s been steadily dropping down the rankings since its ’60s apex with bigger dips in the 21st century.

Still, it seems more than likely that Karen’s recent association with white women who throw fits and demand to speak to store managers (as well as with white privilege and white supremacy generally) played a role in this accelerating decline.

At this rate, we imagine it will completely fall off the Top 1,000 list for 2021, but we’ll have to wait until the SSA releases the data next year.

Kobe Is One Of The Fastest Rising Baby Names In The U.S.

These Were The Most Popular Baby Names Of 2020

6 Baby Names That Have Tanked In Popularity