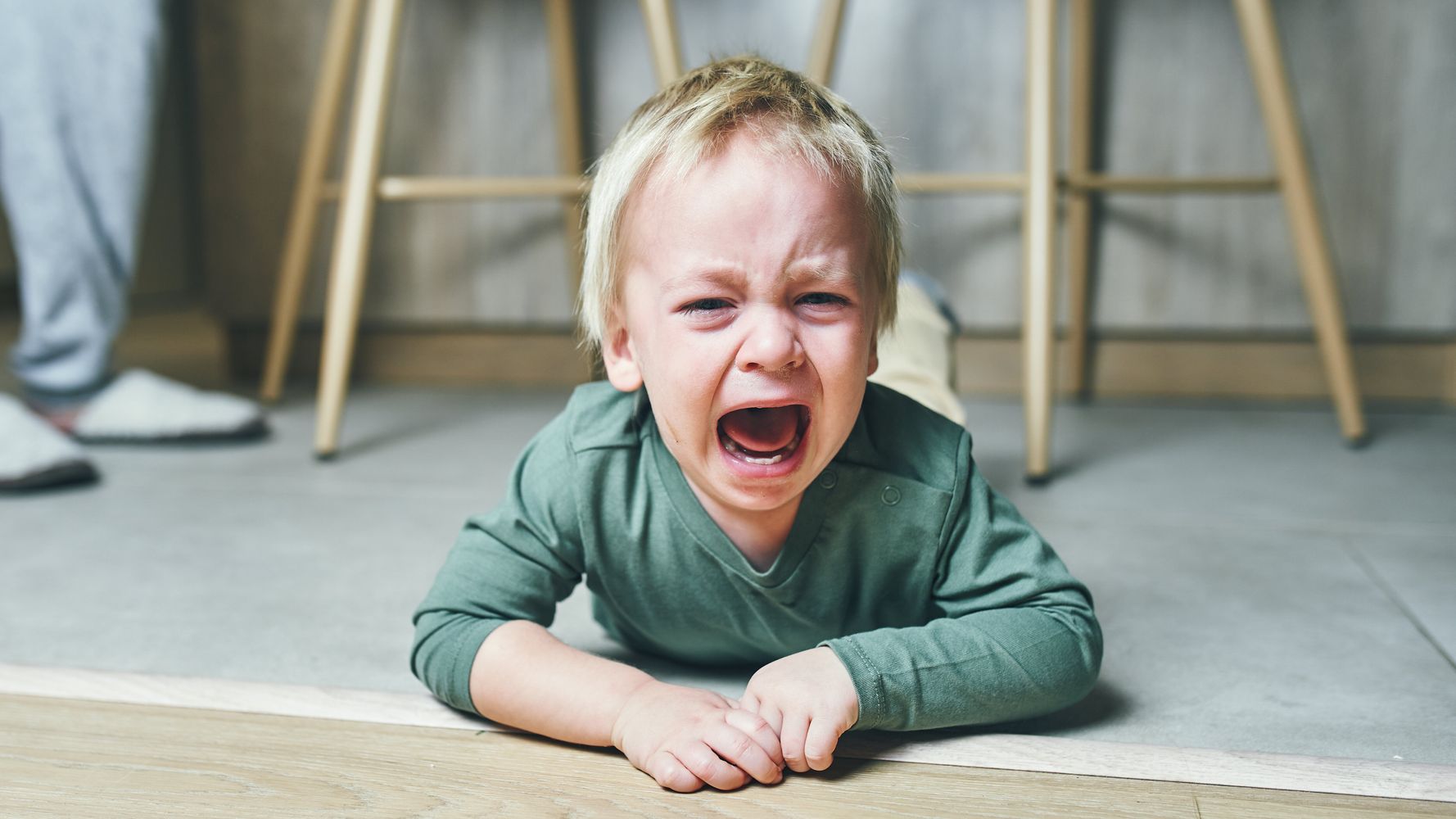 A few days ago, I was watching the Netflix documentary “Operation Varsity Blues,” which takes a deep dive into the 2019 college admissions scandal, and I was floored, once again, by the entitlement on display at every level — from the parents down to the kids. I patted myself on the back, knowing that my own two angels could never, ever be like that, and that they have no illusions about being handed anything in life.

Then I got in a fight with my 2-year-old, who refused to bend down and pick up a granola bar wrapper he’d thrown on the floor because “I tooo tireeeeed!” And I listened to my kindergartner petition for a toy he’d seen in a store window on his walk home from school that he felt certain should be his, and I quote: “Because I want it?”

Entitlement is a thorny word that encompasses a range of behaviors, from small daily displays of spoiled-ness to parents bribing schools to get their undeserving child into college. Of course, most parents don’t set out to raise children who are entitled, but experts say there are some common mistakes moms, dads and other caregivers unintentionally make along the way, which can contribute to children growing up with the sense that something (anything) is owed to them. Here are four to keep in mind.

Mistake 1: Not actively teaching them how to cope with not getting their way or losing.

First, when it comes to keeping childhood entitlement in check, it’s important for parents of younger kids to be realistic, explains Aliza Pressman, co-founder of the Mount Sinai Parenting Center and host of the Raising Good Humans podcast. Children under the age of 4 haven’t developed what’s known as “theory of mind,” or the cognitive mechanism that allows us to attribute certain beliefs and feelings to ourselves and to others, she said. So it’s perfectly appropriate for them to be caught up in their own feelings and their own perspective, and pretty darn unlikely that they’re going to, say, stop whining about not getting to watch another episode of “Paw Patrol” because they understand in a broader sense how fortunate they are in their lives.

“If your brain isn’t cognitively ready to imagine someone else’s experience, it’s harder to have empathy,” said Pressman.

Yet it is important that as kids move from toddler-dom into the school-age years, parents actively teach them that they will not always get their way. Parents also should explain to children that not getting their way may feel bad, which is expected.

For example, when your child is shopping for a friend’s birthday present and they ask for a toy of their own, don’t give in, Pressman urged. Instead, maybe say something like: “We’re going into the store to buy a present for Billy. I know sometimes that can feel hard, and it’s hard to focus,” Pressman said. That’s it.

You’re giving them space to grapple with what it feels like to not get their way, and you’re showing them that you expect them to get through it. It can be a pretty powerful lesson, particularly when it’s repeated often as a natural part of growing up.

“Teaching responsibility is a huge, huge task of parenting,” Pressman said. And it’s a great antidote to entitlement, particularly when it comes to helping out around the home. The tasks don’t need to be huge, and this is a case where you can start pretty darn young.

“Have them bring their plate to the kitchen. Wipe down the table. You can do that when you’re 3,” she said. “Having age-appropriate chores is not burdensome; it shows that you’re a helpful member of the household.”

But even if they do complain, carry on. “I too do not like putting the dishes away!” Pressman said, chuckling. “Just because you don’t want to do it doesn’t mean you don’t have to.” Alas, estimates suggest that the number of children who regularly do chores is dropping. About 80% of parents had chores growing up, but only 30% make their children do them, according to a poll from Braun Research, a market research firm.

Fostering a sense of competence through some really basic responsibilities at home can help boost kids’ sense of confidence in a way that they carry with them throughout their lives, Pressman said — and research bears that out. One long-term study found that children who took part in basic household tasks when they were 3 and 4 years old had a higher sense of self-reliance and responsibility when they were adults.

Mistake 3: Being fuzzy on what your own boundaries are.

Boundaries are really important for raising non-entitled kids, Pressman said, and “if you notice that you’re inconsistent,” that’s a red flag.

But it’s hard to be consistent if you’re wishy-washy on what your boundaries actually are. So do a bit of a gut check: What are some of the lines you really want to hold? What boundaries are important to you (and your parenting partner, if you have one)? And how consistent are you really about keeping those boundaries in place? This can be for small daily habits to bigger expectations about how you’d like your child to behave as a citizen of the world.

“Of course if you’re exhausted, and you give in, you shouldn’t worry: ‘This child is going to become an entitled terror,’” Pressman said. “Think of it in a balanced way — and give yourself a break.”

Maybe you stick to your rules or boundaries 75% of the time, and then give yourself permission to cave 25% of the time when you’re exhausted and don’t want another battle, Pressman said — or again, whatever equation feels right to you. Just spend some time thinking about it, rather than flying on autopilot.

Also, consider that strictness can really help keep children’s sense of privilege in check, but you can be compassionate and strict at the same time.

“That expression: ‘You get what you get and you don’t get upset’? That’s bullshit!” Pressman said, chuckling. Your child might get upset, and that’s expected! Your job as a parent when you’re setting boundaries and sticking to them is to help them cope with the feelings of sadness or frustration or anger that might come up so they can do that throughout their lifetime.

Mistake 4: Failure to model the behavior you’d like to see.

“Modeling respect is a huge and important component of entitlement stuff,” Pressman said. Kids absolutely watch how their parents and caregivers behave toward others, and they do a major amount of learning that way.

“The first thing you always want to do is look at how you treat other people,” Pressman said. One simple gut check to keep in mind is to simply ask yourself: “Am I proud of how I’m behaving right now?” she suggested.

Again, parents are fallible. We’re all going to make mistakes. But our kids are watching, and they’re learning how to behave from us.

How To Get Kids To Open Up In Remote Therapy

How To Keep Pets Safe In A Disaster