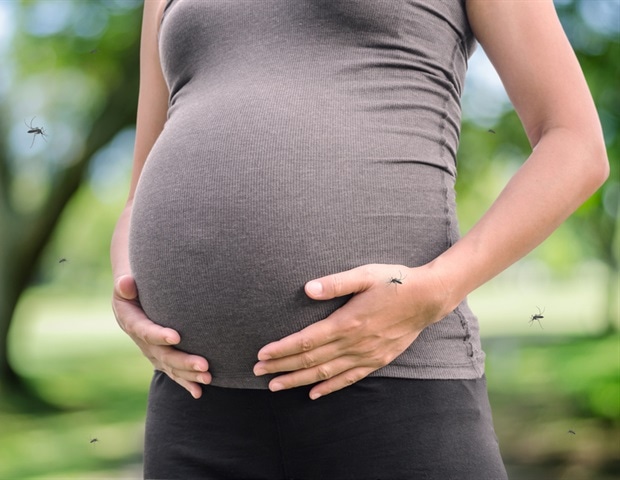 A new study published online in the journal JAMA Pediatrics on January 6, 2020, reports that infants born to Zika-exposed mothers in Colombia, South America, developed signs of neurodevelopmental slowing as they grew even though they had tested normal on brain imaging and head circumference at birth. 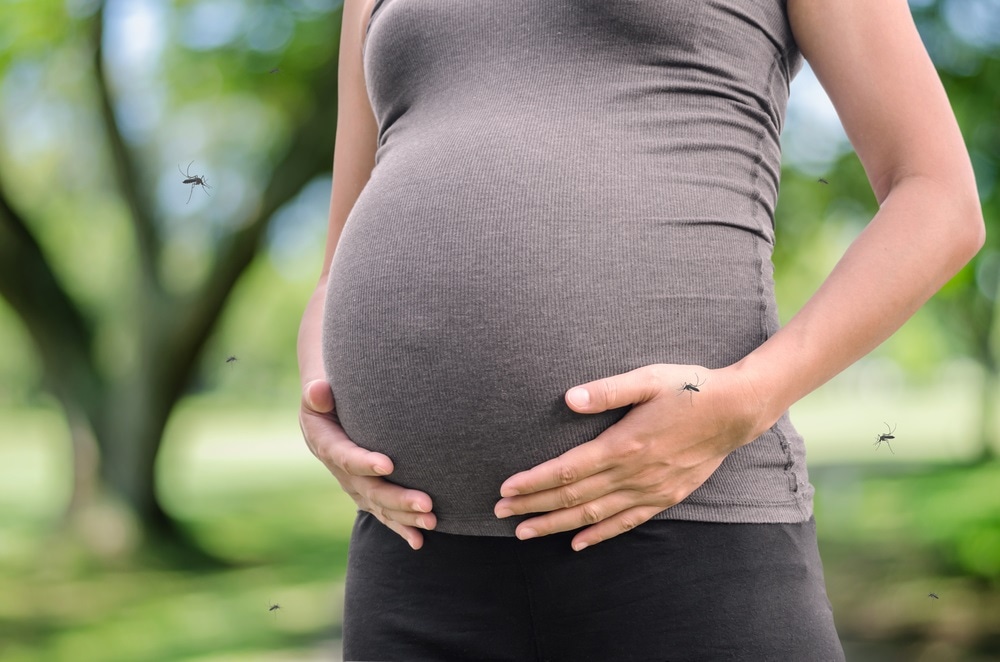 This finding shows how important it is to conduct long-term follow up on these infants in order to identify and treat such developmental delays.

Earlier work by Sarah B. Mulkey, the first author of the current study, established that nonspecific findings were present on ultrasound imaging of the heads of Zika-affected children who showed only mild clinical features. The present work was intended to investigate the utility of postnatal imaging to pick up mild or nonspecific changes as a predictor of the need to look for neurodevelopmental delay.

The study was carried out by a group of researchers drawn from multiple institutions and covered pregnant women enrolled in Atlantico Department on the Colombian coast. All the women had a history of Zika infection during pregnancy. They gave birth between August 1, 2016, and November 30, 2017, when the Zika epidemic was at its height.

All the children in the study had been scanned by ultrasound and by MRI after birth, with normal findings, had head circumference within normal limits at birth, and had normal neurologic findings.

Of the 82 infants born to mothers who had confirmed Zika infection, 77 were born apparently normal, without any features of the Zika syndrome. This syndrome refers to a set of birth defects that includes serious brain anomalies, eye defects, and contractures of various joints. Seventy of the babies were tested further during infancy and were found to have normal head circumferences.

At either of two time points, namely, 4-8 months and 9-18 months, the neurodevelopment of each infant was assessed using standardized tools. These included the Warner Initial Developmental Evaluation of Adaptive and Functional Skills (WIDEA), which tests 50 skills, including mobility, social awareness, communication and self-care, and the Alberta Infant Motor Scale (AIMS) in which infants are tested for motor skills in sitting, standing and supine postures.

There were 40 infants and 60 infants tested at the first and second points, accounting for 57% and 86% of the sample, respectively. Some babies were tested at both time points.

The study had a very high follow-up rate, over 91%, despite the presence of obstacles such as poor transportation. The mothers in the study sometimes had to spend hours on buses traveling each way to come in for their appointments.

Secondly, the staff who assessed the babies were well trained by staff from Children’s National, who came to Colombia to teach them the proper use of the screening instruments. Children’s National also handled all the evaluation, including reading, analysis, and score assignment to each of the MRI scans, ultrasounds, and assessments captured on videotape. This accomplishment is unique among research studies when the use of the AIMS is considered.

The researchers found that despite normal head circumference at birth, which ruled out microcephaly due to Zika infection, and despite the absence of other signs of congenital Zika-associated defects, these babies showed delayed or reduced development of mobility and social awareness compared to unaffected infants. About one in three of the 57 babies who had brain ultrasounds showed subtle abnormalities on imaging.

The WIDEA scores showed a complex relationship with the occurrence of nonspecific findings on brain ultrasound in only one area, that of social cognition skills, but the AIMS scores were reduced in those with abnormal ultrasound findings. In light of the later defects seen to evolve during continuing neurodevelopmental testing, the scientists think these slight abnormalities could be significant.

We believe [these] are the first published results finding a link between subtle brain injuries and impaired neuromotor development in Zika-exposed children.”

The Centers for Disease Control and Prevention (CDC) already recommends that infants exposed to Zika during intrauterine development because of maternal infection should be followed up long term in view of the higher possibility of deficits in neurological maturation in these children.

Mulkey considers that the current study affirms this recommendation: “Normally, neurodevelopment in infants and toddlers continues for years, building a sturdy neural network that they later use to carry out complex neurologic and cognitive functions as children enter school. Our findings underscore the recommendation, providing an opportunity to intervene earlier.”

In other words, even if initial scans and neurological examinations are reassuring, children born to Zika-infected mothers are at risk for abnormal neurological development and should be followed up until 18 months of age at least.

By its use of experienced and trained professionals to read, analyze and score data collected by other staff in a distant location, the study may also have demonstrated the immense potential for such studies even in resource-poor areas, by making it possible to score motor skills in infants remotely if the required specialist evaluators, such as pediatric neurologists, are not available.