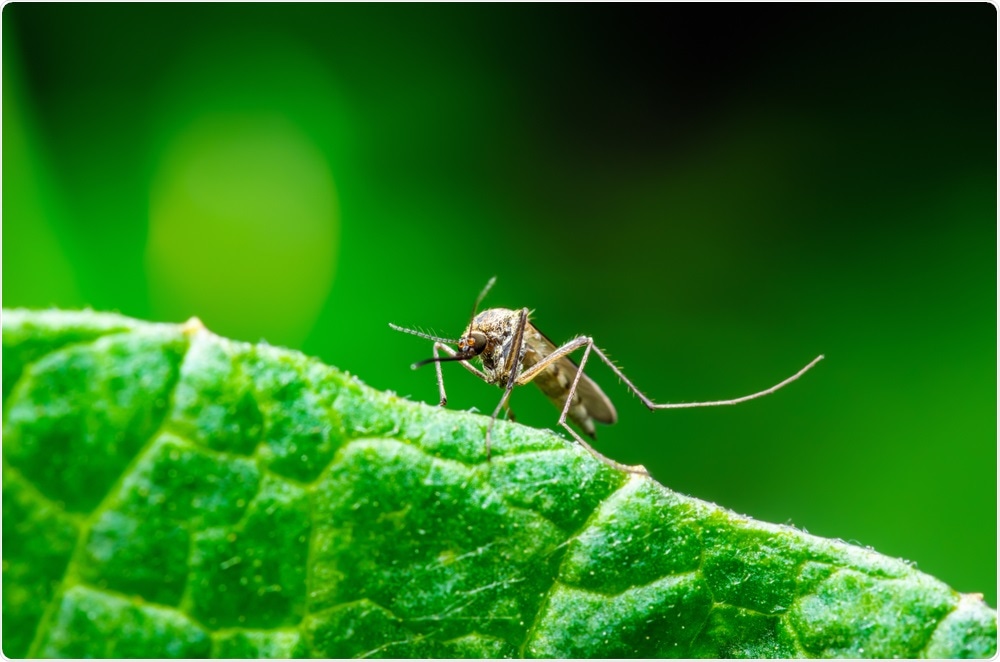 The first native cases of Zika virus in Europe have been confirmed in what experts are calling a wake-up call as warming global temperatures could lead to more cases across the continent.

The European Centre for Disease Prevention and Control (ECDC) has confirmed that, in August, three people became infected in the French Riviera town of Hyères and that the cases were transmitted locally rather than being brought into the country by tourists.

The findings are “the first time that locally acquired Zika cases were identified, which poses new challenges for the control of these diseases,” says Moritz Kraemer, an infectious disease researcher at the University of Oxford.

James Logan, head of the department of disease control at the London School of Hygiene and Tropical Medicine says it is one thing for travelers to come back to a country with a disease, which happens all the time:

It’s another thing completely when a disease is transmitted locally as it demonstrates capacity. We now have a new exotic disease in Europe. In many ways, this is a bit of a wake-up call for the continent.”

Logan adds that there were probably more infections in France that went undetected since many people do not develop symptoms: “The fact that there have been three suggests there have been more, but we might never know the true extent.”

The ECDC says all three patients developed symptoms at around the same time, meaning they were probably part of the same transmission cycle. The patients have now recovered and the risk of further cases in the region is low, the ECDC adds.

A Zika-carrying mosquito has emerged in Europe

Scientists had anticipated that some insect-bite infections would emerge in Europe, but they had not expected to see cases of Zika because it is usually carried by the Aedes aegypti mosquito, which is not commonly found in southern Europe. However, another mosquito called Aedes albopictus, which has become common across southern Europe, may also be a carrier.

Anna Checkley, a consultant in Tropical Medicine at the Hospital for Tropical Diseases, says Aedes albopictus has become common in parts of southern France, where it has probably also been responsible for the transmission of dengue. This mosquito has also been detected widely throughout southern Europe and sporadically further north, she adds.

This species has spread throughout most of Europe now. It has invaded new countries and become established due to increasing temperatures and climate change making conditions more favorable for them to breed. Increased travel has also played a role.”

Zika is generally a mild virus and many people who become infected do not develop symptoms. Of those who do, fever, rash, headache, conjunctivitis and joint pain are the most typical symptoms.

However, the virus is a concern if it infects pregnant women or women who may become pregnant since it can lead to miscarriage, premature birth, Guillain-Barré syndrome and birth defects such as microcephaly, where babies are born with small heads and subsequently suffer from developmental problems. 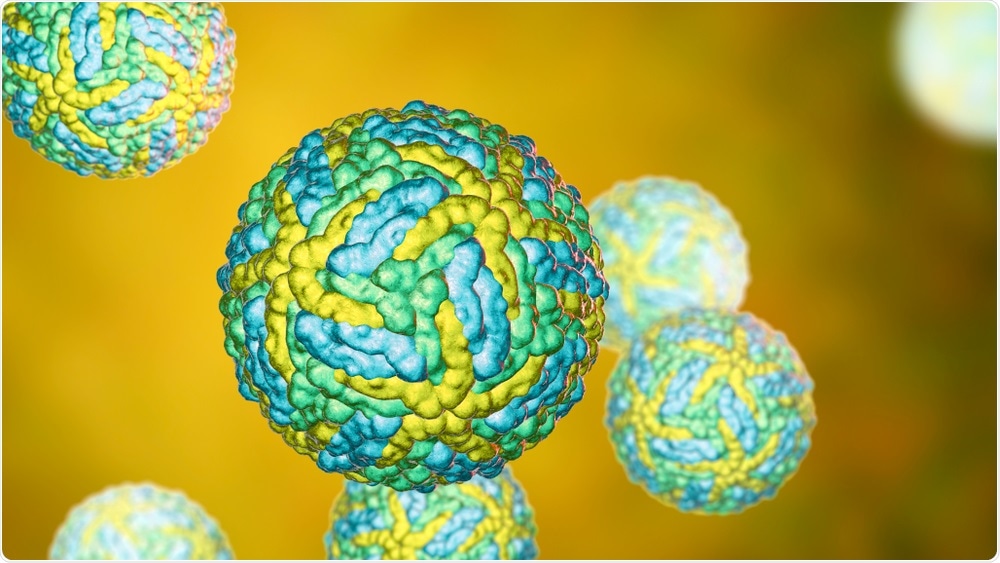 Other tropical diseases may find their way into Britain

Earlier this year, the UK’s Department of Health warned that global warming could result in tropical diseases such as Zika and malaria finding their way into Britain.

One study by Kraemer and colleagues found that climate change could result in half of the globe’s population being exposed to disease-spreading mosquitoes by the year 2050. Global health experts have now urged countries to be prepared for the emergence of tropical infectious diseases as a result of climate change.

This year, dengue outbreaks have been seen across the globe, tick-borne encephalitis has been detected in the UK and now native cases of Zika have been identified in France.

Countries are not doing enough to prepare

Logan warns that the UK and Europe are not doing enough to prepare for these new threats being introduced, echoing a report released in September that warned the world is poorly prepared for outbreaks of new diseases.

“I think Europe and UK are not particularly good at doing active surveillance on this sort of thing – we need more investment in systems and processes and people on the ground,” says Logan.

However, the ECDC says the risk of becoming infected with Zika in France still remains “very low” and that that the seasonal weather should stamp out the virus:

As temperatures are progressively decreasing during autumn, the environmental conditions are currently not favourable for sustained transmission. The risk for the population, including pregnant women and their unborn children, is low.”

Checkley also reminds tourists that the risk of acquiring Zika in southern Europe remains low, but she also warns that “all travelers spending time outdoors should be mindful of taking bite avoidance precautions as there are many infections which can be transmitted by biting mosquitoes and ticks.”