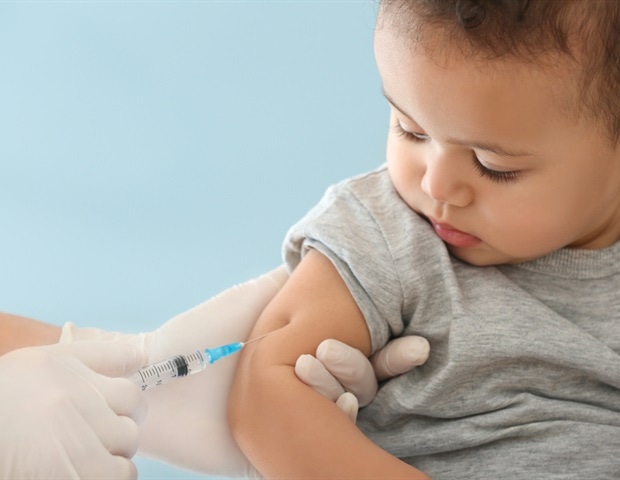 A new survey reveals that US parents are increasingly opting to not vaccinate their children, with support for vaccines down 10% since 2001 and the concern that they may cause autism, still being a major factor preventing adults from trusting vaccinations. 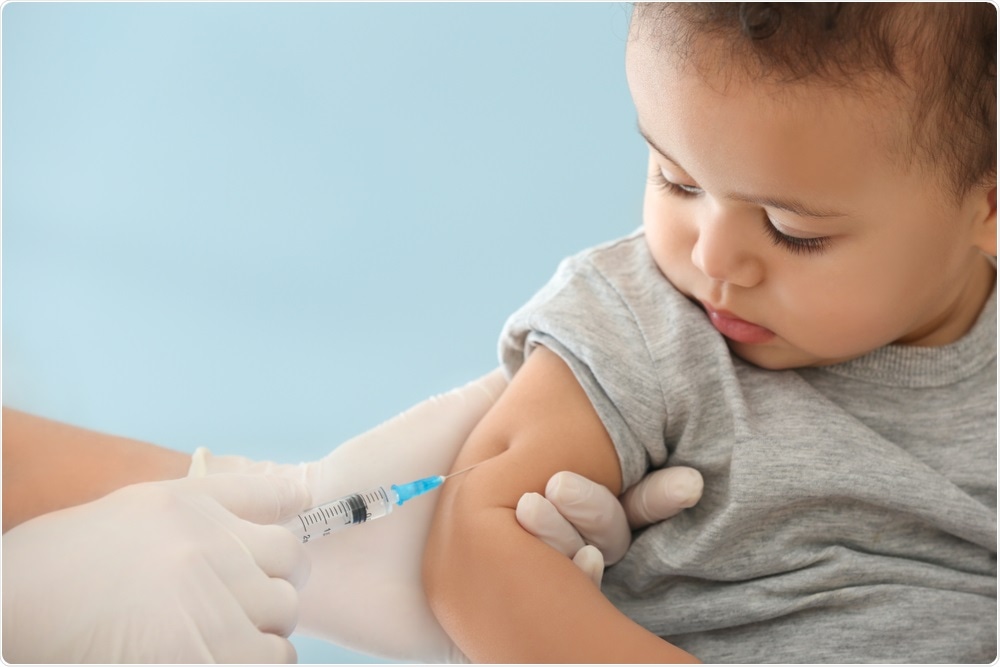 While medical professionals conclusively agree that vaccines are essential for preventing serious diseases, a new survey has uncovered that parents do not share this perspective, particularly parents of younger children. A survey conducted by Gallup found that 84% of parents agree that vaccines are vital for the health of their children, while this is still a vast majority, this is down 10% from the 94% who agreed with this concept back in 2001.

In December 2015, 52 people contracted the measles which reportedly originated at Disneyland. While the majority of those who became infected had not been vaccinated against it, either due to being too young or because their parents had chosen not to vaccinate them, at least six of those infected had been vaccinated. It is this fact that damaged trust in vaccinations. Parents began to question, more than previously, whether vaccinations are effective and if it is worth getting them. The survey illustrates how the 2015 outbreak that made news nationwide is likely to have impacted perspectives on vaccinations and behavior.

Interestingly, the drop-in support for vaccinations happened across all cohorts, apart from those with postgraduate degrees. While perceptions on the essentiality of vaccinations reduced by five percentage points in all other education subgroups, those with the highest level of education did not show a significant change in viewpoint between 2001, 2015, and current survey findings.

In 1998, results of a study published in The Lancet described how the measles-mumps-rubella vaccine had caused autism in 12 children. Since then, the study has been retracted, and further scientific study has found no evidence of a link. However, the controversy over the safety of vaccines that the study ignited has never fully gone away. Currently, 10% of US adults maintain the belief that vaccines cause autism. This figure is in fact up by 4% since the last poll in 2015, suggesting the Disneyland outbreak reignited fears.

The survey suggests that parents are becoming more cautious about vaccinating their children, and this has been attributed primarily to the 2015 outbreak. However, it should be considered that the data collected was from a small-scale survey, which interviewed just over 1,000 people. This means that it is more difficult to generalize what was found here, to the entire population. However, when it is considered that nationwide vaccination rates are falling, the survey results fit in with this pattern, providing a possible cause for the reduction in vaccinations across the country.

The impact of falling support for vaccinations, experts believe, may lead to further outbreaks. It should be noted that most of the cases at the Disneyland outbreak occurred in those who had not been vaccinated. Further to this, there have been recent outbreaks of measles and other preventable diseases in regions that have shown low vaccination rates.