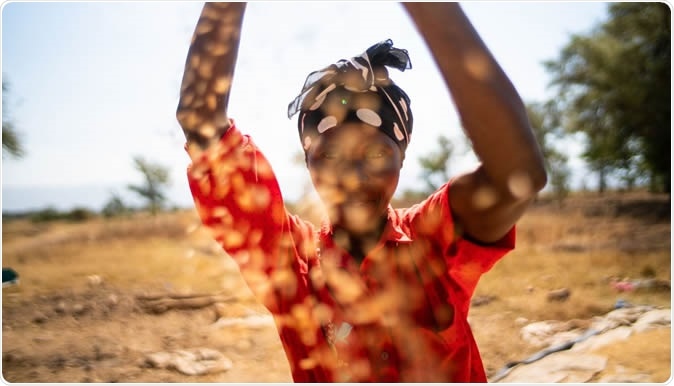 A new Stanford study published on December 11, 2019, in the BMJ, says that Feed the Future is indeed making an impact on over 2 million children in sub-Saharan Africa, who have been saved from experiencing malnutrition with its related issues. Feed the Future is a US governmental program that focuses on reducing global hunger and ensuring greater food security.

Stunting is defined as subnormal height for age. This measurement is important because it is one of the primary outcomes in chronic malnutrition. Children who don’t get enough nutrition during the first thousand days of life are at long-term risk of increased illness, poor academic performance, and poverty. Their long-term health is also in jeopardy, as they are at risk of chronic disease.

Feed the Future is the largest initiative in the world to target agriculture and nutrition. It received about $6 billion from the international aid agency USAID, and additional funding from other governmental agencies, over the period 2010 to 2015.

The effect of this program has not been much studied so far, despite its mammoth spending and extent. Researchers say it is difficult for such programs to show that they are having a positive effect on reducing malnutrition.

The researchers examined the state of children’s health in 33 countries with a low or middle income, all in sub-Saharan Africa. Feed the Future was active in 12 of these countries, with a variety of programs such as farmer funding, agricultural help and direct nutritional supplementation.

The researchers looked at data from surveys covering about 900,000 children below 5 years in this region over the years between 2000 and 2017. Their aim was to compare children from the countries covered by the program, with children from non-participating countries, over this period which includes several years before and after the program started its operations in 2011. 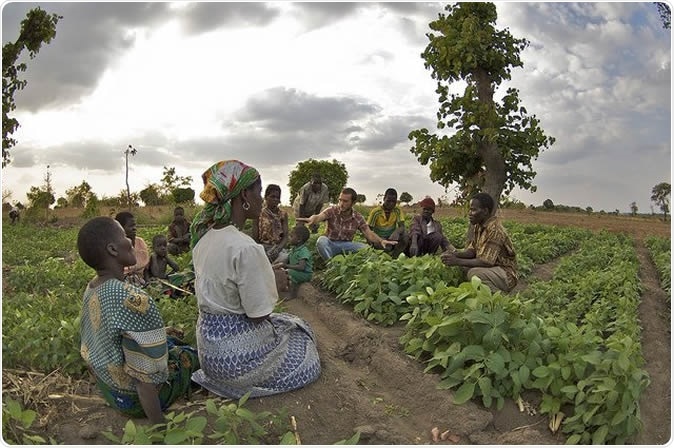 As a result of the intervention, says the study, chronic malnutrition in these groups of children reduced by almost 4 percentage points, as measured by stunting rates. This translates into 2.2 million children whose future is not compromised by malnutrition.

When they studied only those children who had the greatest chance of having been benefited by the initiative, they found that there was a 4.6 percentage point reduction in stunting. This population included the very young children in 2011, villages where there was a special focus by the program, and countries where Feed the Future covered more territory.

The scientists describe this impact as striking. Researcher Tess Ryckman says that it “puts a substantial dent in total stunting levels. And that’s 2 million children who will now have the levels of physical and cognitive development to allow them to reach their full potential.”

She added that the findings were encouraging.

The world has almost 150 million children who are not receiving the food they need. While all agree they need to be helped, experts are unsure about which is the best way. Some think they should help out with nutritional assistance such as promoting breastfeeding in infancy and provide supplementary nutrition to increase the nutrient intake. Others say they should go much deeper and deal with issues relating to lack of support for farmers, and poverty-stricken households.

The current study shows that combining both types of strategy has great value in fighting poor nutrition in children. That is, food security plans should both make good investments in improving agricultural yields and prices, while also making it possible for even poor households to keep themselves fed with nutritious food the year round.

Epidemiologist Eran Bendavid welcomes the study as an example of independent assessment of large programs that reflect health policies, because this meets the need for collecting data that will drive future interventions to root out persistent malnutrition. Says Bendavid, “The widespread prevalence of stunting and chronic undernutrition is among the most common and yet most stubborn cause of underdevelopment in the world and learning what works in this space is sorely needed.”

USAID has previously done a self-evaluation of its program using historical controls – children affected by Feed the Future, measured both before and after they gained weight. This lacks a control group and does not look for other confounding factors such as the overall reduction in stunting all over the world. This type of evaluation is thus misleading, according to Ryckman.

They point to three possible efficacy modulators of Feed the Future: adapting the program to the local needs in each country; looking at the root causes such as lack of support for women farmers; and providing plenty of funds to move things on a large scale.

The researchers hope that this unbiased evaluation could increase the level of support for the program as well as encourage its funding. They think it should prove that initiatives to improve agricultural yields and income, and to ensure food security, which are both indirect contributors to malnutrition, have a lasting and marked impact on this condition.

Recently, Feed the Future has been cut back somewhat from its 19-country coverage to only 12. Its budget is also no longer as assured as before. Ryckman cautions that prematurely slowing down or scaling back the program could cause some of these gains to be lost unless established by more long-term interventions by the program.

The researchers also want to see how the program rates in terms of value for money – value being prevention of malnutrition. They note that while it has been effective, the reduction has been far from dramatic. This begs the question as to whether it is worth the billions of dollars it takes.