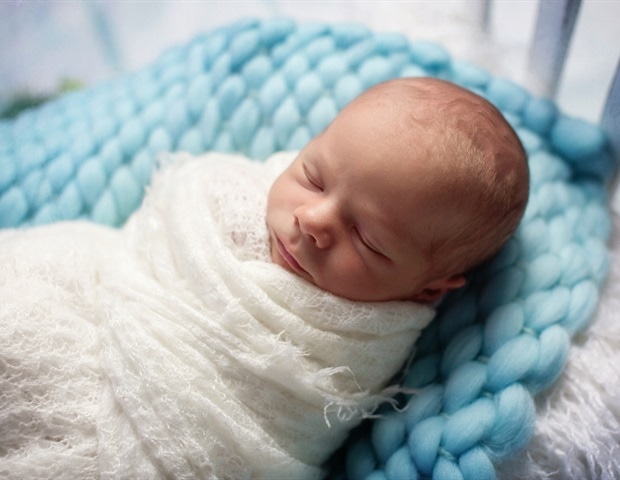 A new study from the Karolinska Institutet in Sweden, published in January 2020 in the journal JAHA finds that babies born small for their gestational age are not so fit when it comes to their heart and lungs capacity, compared to other babies born with normal weight. 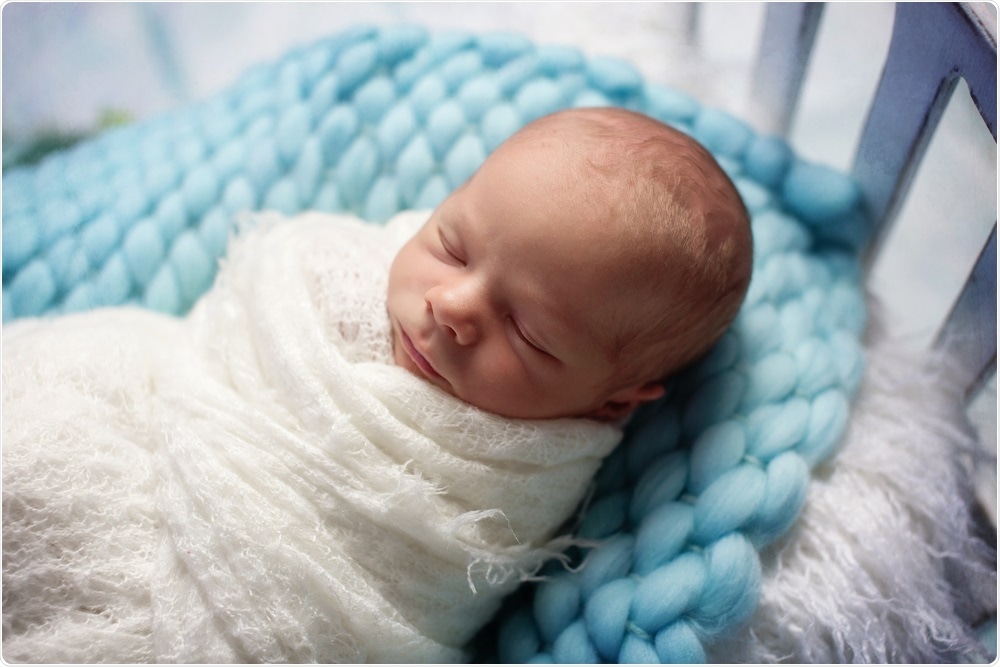 The study emphasizes the need to prevent low birth weight in term babies, to maximize their health at birth and after.

Cardiorespiratory fitness (CRF) refers to the body’s capacity to supply an adequate amount of oxygen to the muscles to sustain their ability to work over long periods. This is one of the most important features of being healthy.

A high level of CRF makes it much less likely that the individual will become chronically ill or die prematurely of ill-health.

The reality is that worldwide, CRF is on the wane among adults of all ages. In Sweden, for instance, adults whose CRF was low doubled in proportion over a little more than 2 decades, from 27% in 1995 to 46% in 2017. This will mean that the public health burden will increase correspondingly.

The risk factors and causes of low CRF have been the subject of a lot of research. Among the causes, it is well known that being physically inactive and having certain genes do put one at a higher risk of low fitness.

Another interesting finding is that preterm birth, especially the low birth weight of such babies, is a factor that causes poor CRF in later life.

Low birth weight (LBW) is a medical term referring to children who weigh less than 2.5 kg at birth. One of the chief causes of LBW is premature birth. Both prematurity and low birth weight occur at higher rates in babies born to smokers, to mothers living in polluted areas, and to malnourished mothers.

Earlier studies have shown that very preterm or very low birth weight babies are at increased risk for lung disease. They do not reach their full lung capacity as adults even at the prime of their lives. The finding applies to those born before 32 weeks or weighing less than 1500 g at birth.

The risk of obstruction to the airflow is fourfold higher in this group compared to term babies and begins to operate even in adolescence and early adult life.

The most common reason for the reduced lung capacity in this group is a chronic obstructive pulmonary disease (COPD). The condition is even more common in a group of babies whose newborn course is complicated by bronchopulmonary dysplasia or grew up exposed to tobacco smoke or other air pollutants.

However, the group of individuals tested in the current study were not born prematurely.

The present research was motivated by the need to find out if the prematurity or the low birth weight played a larger role in promoting the later decline in CRF in people born small. To do this the researchers looked at people whose birth occurred at term, that is, between 37 and 41 weeks.

The study included over 280 000 males followed up from birth until the age of conscription into the military, between 17 and 24 years. The source of their data was population-based registries kept by the Swedish government.

On conscription, the men were asked to use a bicycle ergometer as part of their routine physical examination. This was to assess their maximal aerobic performance.

The maximal aerobic performance is the highest peak oxygen uptake possible to an individual during dynamic exercise where the large muscle groups are in use over a few minutes, under standard conditions.

It typically reflects the state of the heart, including the amount of blood that can be pumped from the heart in one heartbeat, and the oxygenation of arterial blood.

The results of this testing showed that men who had been born with significantly higher birth weights performed much better than those who had been born small. The relationship revealed by this research was that with every 450 g of additional bodyweight, at the birth of 40 weeks (full-term), the ergometer test-based maximal aerobic performance or work capacity increased by almost 8 watts.

This pattern remained consistent across young men whatever their body mass index. Again, when the test results of 52 000 siblings included in the larger set were separately analyzed, the findings were mostly unchanged. This indicates that birth weight plays an independent role in determining CRF in later life.

All over the world, about 15% of babies weigh less than 2.5 kg when they are born. The relationship between birth weight and the subsequent CRF in adult life could mean a huge burden of potential disease in adults.

Another researcher, Viktor H. Ahlquist, says, “Providing adequate prenatal care may be an effective means of improving adult health not only through prevention of established harms associated with low birth weight but also via improved cardiorespiratory fitness.”