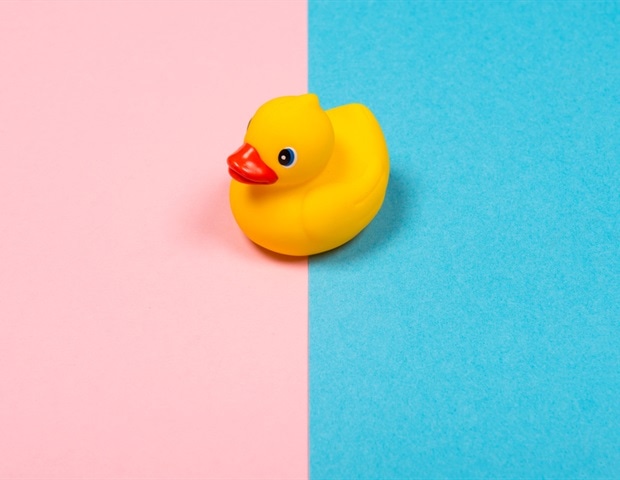 Transgender teens have a higher risk of having suicidal ideations, reports the U.S. Centers for Disease Control and Prevention (CDC). A new study suggests that having access to puberty blockers can significantly reduce the risk of suicide and other mental health issues.

The researchers found that transgender youth were more likely to report substance abuse, suicide risk, and violence victimization. Now, the study, which is first of its kind, shows that those with access to puberty blockers, drugs to prevent the body from going through puberty, were less likely to think about taking their lives.

In the study published in the journal Pediatrics, the researchers analyzed the use of gonadotropin-releasing hormone analogues (GnRH analogues), also called puberty blockers. The drugs work by suppressing hormones created by the body to help block certain physical changes that can be distressing for transgender children. The drug’s effect is reversible once the teen stops taking it. 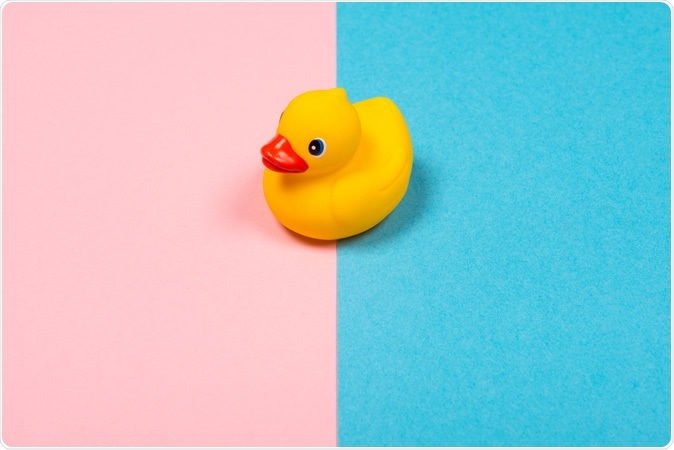 To land to the findings, the researchers used a cross-sectional survey of more than 20,600 transgender adults who were from 18 to 36 years of age. They examined the self-reported history of pubertal suppression use during adolescence and utilized a multivariable logistic regression to see the connection between access to puberty blocker drugs and adult mental health outcomes, including the risk of suicide.

The researchers found that 16.9 percent they ever waned pubertal suppression as part of their gender-related care, but only 2.5 percent had access to the drugs. Further, the findings of the study show that 45.2 percent of those who want access to the drugs were assigned male at birth.

The team found that those who received treatment with puberty blockers had lower odds of lifetime suicidal ideation or risk, compared to those who wanted access to the drugs but did not receive them.

“Transgender youth often experience distress during puberty as their body begins to develop in a way that does not match who they know themselves to be,” Dr. Jack Turban of Massachusetts General Hospital in Boston and study lead author, said in a statement.

Some youth may experience distress during puberty, as a result of body changes that may not fit their gender identity. These changes can result from hormonal changes that occur during adolescence.

Puberty-blocking drugs can temporarily help stop the body from producing sex hormones, which are responsible for secondary sex characteristics. For instance, in males, it’s the testosterone that promotes the growth of body hair or the lowering of the voice. In females, on the other hand, estrogen is responsible for making their breasts full.

In transgender teens, however, these body changes, which are against what they like to look like, can be a form of stress. When they have access to puberty blockers, they may not go through much of these body changes.

Pubertal suppression therapy started in the United States since 1998, and it’s recommended for transgender youth. The drug is in the form of an injectable that contains a compound that makes the pituitary gland less sensitive to a puberty-stimulating hormone released in the brain. As a result, it effectively stops puberty.

The study comes as many states are now considering creating a law to ban puberty blockers for teens. In South Dakota, a bill, HB 1057, would make it a misdemeanor for doctors to prescribe gender-suppression procedures to children who are 16 years old and younger. Similar legislations are in the works for other states, such as Texas, Georgia, and Kentucky.