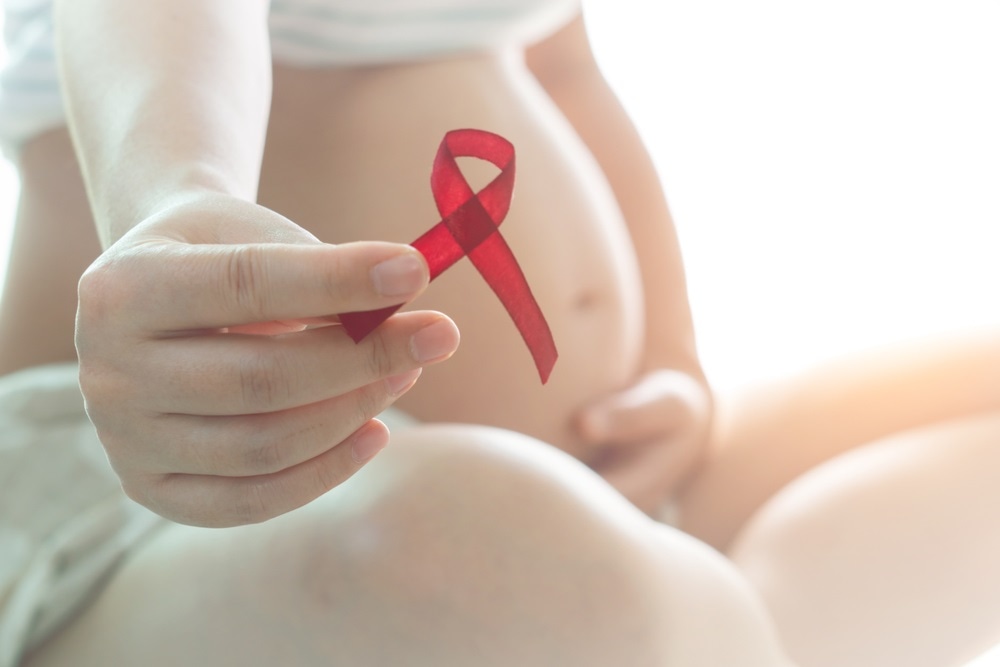 Women with HIV who are pregnant may not necessarily receive medications that are in line with current recommendations, according to a recent study of prescribing patterns.

The research suggests that doctors may be prescribing drug regimens ahead of currently published recommendations and using antiretroviral (ARV) medications they have previously seen be effective in the general adult population.

The findings come from a study conducted by researcher Kathleen Powis from Mass General Hospital for Children (MGHfC) and other members of the Surveillance Monitoring for ART Toxicities (SMARTT) study of the Pediatric HIV/AIDS Cohort Study (PHACS) network.

There has previously been little research, if any, that has compared the prescribing patterns for pregnant women with the recommendations made in national guidelines.

“Insufficient evidence of safety in pregnancy”

We studied, more than 1,500 women and found that 30 percent were prescribed drugs that had insufficient evidence of safety in pregnancy.”

The findings were published in JAMA Network Open this week.

Mother-to-child or perinatal HIV transmission can happen at any time during pregnancy and childbirth. However, this transmission can be prevented with effective interventions, and in the United States, the number of babies born with HIV has significantly declined.

According to the Centers for Disease Control and Prevention, it is not known exactly how many HIV-positive women give birth annually in the United States. A 2006 estimate suggested that about 8,500 were giving birth annually, but more recent evidence suggests that number is less than 5,000.

In 2017, 73 children under the age of 13 were diagnosed with perinatally acquired HIV.

Who publishes the guidelines?

The US Department of Health and Human Services Panel on Treatment of HIV infected Pregnant Women and Prevention of Perinatal Transmission publishes Perinatal HIV Treatment Guidelines on prescribing ARV medications during pregnancy.

Fifteen years ago, the guidelines only addressed the use of the ARV zidovudine, which, at the time, was the only approved drug for HIV. Zidovudine is used both as a treatment for HIV and as a way of preventing perinatal transmission. By 2008, guidelines had been updated to include the use of triple ARVs, irrespective of the woman’s disease status.

“The guidelines change nearly annually,” says Powis, who is also an assistant professor of Pediatrics at Harvard Medical School.

Typically, pregnant women are excluded from research into more newly developed drugs until their safety in people who are not pregnant has been determined. The data for pregnant women is, therefore, some of the last to be collected.

“A lot of the treatments that doctors are already using simply had ‘insufficient data’ to recommend their use in pregnant women,” says Powis. “But doctors were prescribing them anyway.”

Since many of these treatments (70%) were eventually recommended for use in pregnant women, it may be that doctors are prescribing “ahead of time,” suggests Powis.

The researchers suspect that physicians who see promising therapeutic outcomes among the general population then prescribe treatment regimens to pregnant women based on that experience and not necessarily the current guidelines.

Pregnant women with HIV often not given recommended treatment. EurekAlert. Available from: https://www.eurekalert.org/emb_releases/2019-12/mgh-pww121619.php