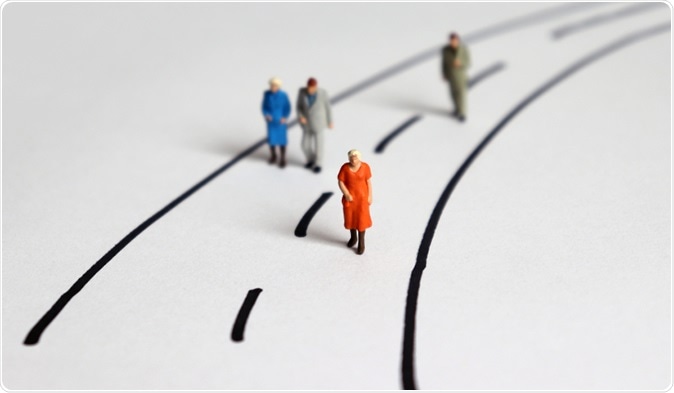 A new report from the Office for National Statistics (ONS) has shown that children’s life expectancies have been drastically reduced in United Kingdom. For example, a girl born now in 2019 would have three less birthdays than her older counterparts on an average.

Experts have explained that it may not be true that life expectancies are coming down, but expectancy may have been overestimated before in earlier reports. Reports reveal that since 2011 there has been a rise in life expectancy, but this rise has reached a plateau since 2018 for the first time in three decades.

The ONS says, “There has been considerable public debate about the causes of the slowdown in life expectancy improvements. Researchers have suggested a range of possible explanations for the slowdown… several factors are at play, none of which can be singled out as being the most important with any certainty.” After release of these numbers, health agencies have geared up to look at the possible causes behind this decline. This includes the Public Health England and the Health Foundation think tank.
The PHE says that in the 20th century after the creation of the NHS there has been an improvement of life expectancy. There has been a fall in smoking rates and rise in vaccination and immunization of children, changes in lifestyle and health awareness, improvements in medical therapy. These have also contributed to reduction in number of deaths and improved the life expectancies.

This new report is titled “Past and projected period and cohort life tables, 2018-based, UK: 1981 to 2068,” which means that life expectancies of the past as well as estimations of the future are being made in the report for the UK and constituent countries.

The report further adds that in UK those aged 65 years can live for 19.9 years and 22 years on an average if they are men or women respectively. By 2043, these numbers are to become 22.2 years and 24.2 years on an average for 65-year-old men and women respectively. By year 2043 20.8 percent and 26.1 percent boys are likely to reach 100 years. This rise is 13.6 percent and 18.2 percent respectively for boys and girls born in 2018, write the report authors.  Compared to the numbers in 2016 the life expectancy is 2.6 years lower for boys and 2.7 years lower for girls in 2043, wrote the researchers. Authors wrote, “The high life expectancy variant, which assumes greater improvements in mortality in the long-term than the principal projection, projects cohort life expectancy to increase by 4.1 years to 96.3 years for males and by 3.6 years to 98.1 years for females in 25 years’ time, in 2043.”

The report is prepared biennially for the UK based on estimations from future mortality from the national population projections (NPP). This new report is based on the data from the 2018 NPP and is published in 2019 October.