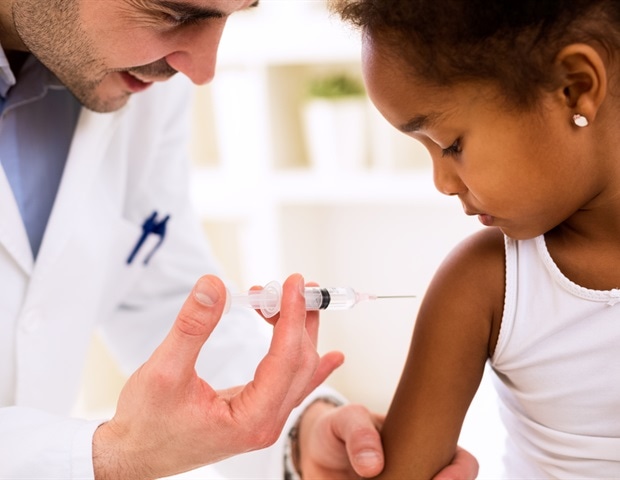 In 2016, California removed vaccine exemptions for non-medical reasons, such as parental hesitancy, to requirements for school entry. In other words, California children needed to have a medical reason to refuse vaccination if they wanted to join kindergarten. In so doing, the state may have paved the way for a higher percentage of vaccination recipients at both county and state level, says a new study published this week in the journal PLOS Medicine. 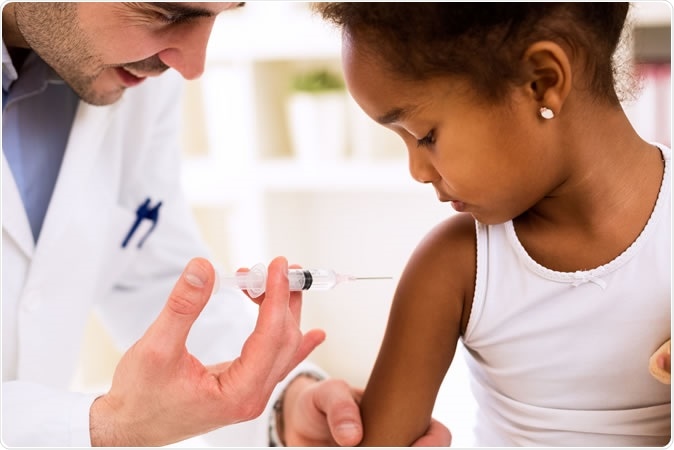 The phenomenon called vaccine hesitancy, which refers to the reluctance or downright refusal to be immunized, has been rising across the world and within the USA. The reasons may range from being misled about the supposed ill-effects of vaccination, the perception that developed countries are not prone to infectious diseases, and a growing distrust of medical care.

At present, 18 US states allow parents to claim exemption from routine vaccination requirements for their children citing philosophical grounds, personal beliefs or other reasons. In such states, up to a quarter of children are not vaccinated on non-medical grounds.

Medical exemptions are granted for only a few reasons such as a weakened immune system.

The effects are obvious: a growing number of outbreaks of diseases that can almost completely be prevented by vaccines, and a possible reversal of all the public health gains that have been painfully but steadily achieved over the last half-century. In half of the 14 high-risk counties with the lowest immunization rates, measles outbreaks were recorded in 2019.

In this context, the outcome of making state policies that invalidate non-medical exemptions to vaccination has not been studied properly. It is therefore not known as to how far government policies that make it difficult for parents to claim non-medical exemptions from routine vaccination requirements for their children are effective in improving immunization coverage.

The new vaccine policy in California was a good chance to look at how this would work. However, the conclusions are somewhat hampered by the fact that the post-policy data is available for only 2 years due to the date of the policy.

In the new study, the scientists took data from the US Centers for Disease Control and Prevention (CDC), to find the rate of immunization coverage for measles, mumps and rubella, in the form of the MMR vaccine, at school entry, which is 5-6 years in the US. They chose this point because it is most significantly affected by changes in vaccination policy, and also because immunization data is readily and precisely available at this time point.

They also calculated the rates of vaccine exemptions for new kindergartners -both medical and non-medical, separately. They had access to public data from 45 states over the period 2011 to 2017, as well as from counties over 17 states over the years 2010 to 2017.

The scientists show that the 2016 policy change was probably responsible for pushing up MMR coverage at state level in California by 3.3% from the projected rate if the policy had not come into effect. What they also found was a reduction of 2.4% in non-medical vaccination exemptions, and only 0.4% increase in exemptions for medical reasons.

The change in MMR coverage at county level was variable, with some showing as much as a 26% increase while in others there was an actual decrease by 6%, in the period 2015 to 2017. The highest percentage of increase was seen in the “high-risk” counties, that is, those in which the coverage was lowest before the new policy. 12/57 counties showed lower coverage post-policy, while 17/57 had over 4 percentage points after the policy. The rest also had improved but less significant immunization coverage.

Though in absolute terms the percentage reduction is minute, the effect on outbreak reduction or prevention, and the size of the outbreak, will be enormous. A 5% reduction in the number of children protected by MMR vaccination could reflect as a three-fold jump in measles in children each year, besides helping herd immunity levels reach 90% to 95%, that can cause about $2 million in additional healthcare costs.

The researchers conclude, “These study results support the idea that state level governmental policies to remove non-medical exemptions can be effective strategies to increase vaccination coverage across the United States.” It is becoming clear that hot spots where vaccination exemptions are high and outbreak risk is also increased are more prone to non-medical exemptions, and these may experience the greatest efficacy from such policies.