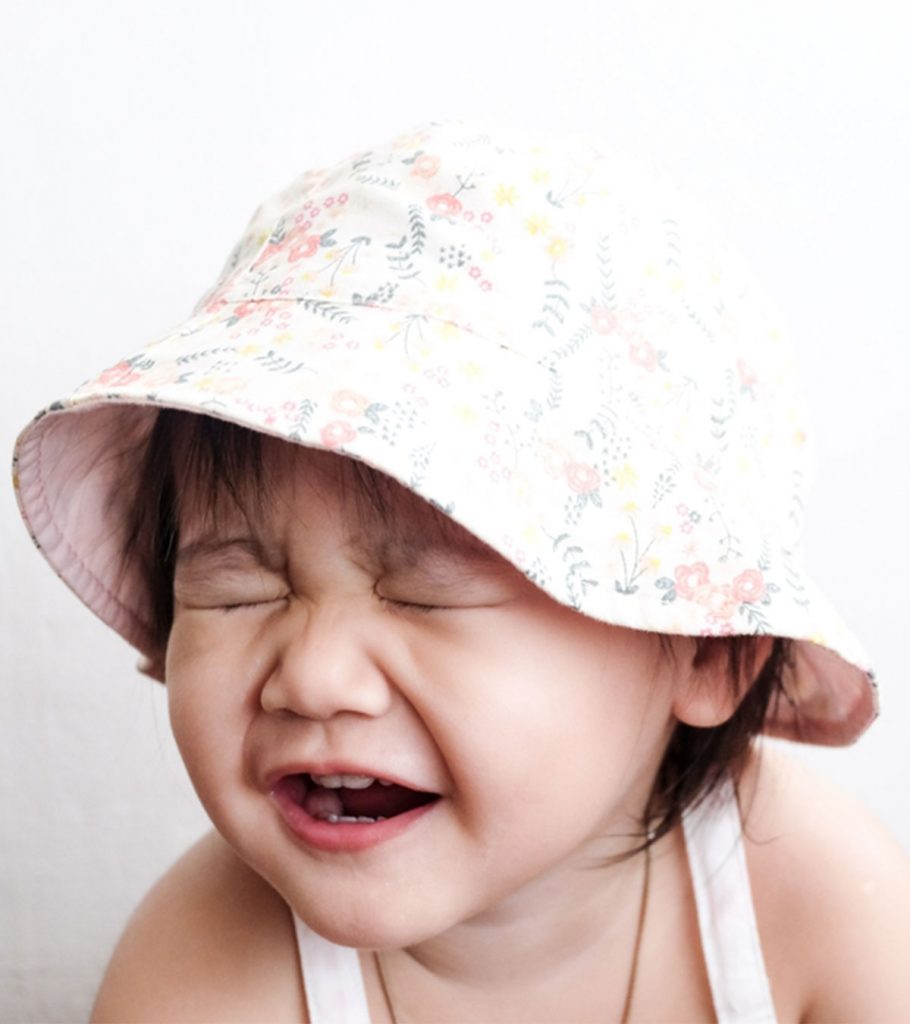 Crying is a significant form of communication for babies since it lets them express hunger, pain, and tiredness. However, it is not uncommon for babies to sometimes cry for no apparent reason. A baby may display random fake crying or may even do so for a specific purpose, which most parents figure out eventually.

So what is fake crying, and why do babies do it? Read on to learn about the reasons and ways to address fake crying in babes.

What Is Fake Crying?

A baby’s fake crying could be defined as crying that is not motivated by vital needs, such as food, sleep, change of diapers, and caregivers’ attention to pain. Infants who fake their crying are also not any discomfort due to illness, injury, or emotional issues, such as fear.

You can tell your baby is fake crying when they are in good health, and all their needs have been met. The baby who is fake crying may also pause to check their parents’ reaction and may even crawl or walk closer to the parent to make their crying noticeable. It usually suggests that the baby is aware that their behavior will lead to some reaction from their parents or primary caregivers.

At What Age Do Babies Start Fake Crying?

Why Do Babies Fake Cry?

The most common reason behind fake crying is to attract the attention of a parent or caregiver (2). Babies enjoy the company of parents and other primary caregivers. A baby may cry to gain their attention and elicit their company as a response. In such cases, the baby usually becomes cheerful once the parent is close and starts crying the moment the parent leaves.

A study noted that babies displayed a positive emotional state before certain types of crying not associated with distress (3). It suggested that the babies in the study were crying voluntarily and, thus, were fake crying. The researchers noted that it was a remarkable way to gain parents’ attention, and babies who fake cry may have better communication skills in the long run.

2. Experiment with cause and effect

Babies experiment with cause and effect from an early age, and one of the first effects they observe is the parents’ reaction to their crying. A baby from the age of four months may have a different type of cry to communicate specific emotions, such as hunger or pain (4). As they grow older, they are likely to use the skill for experimentation.

The little one may cry to play with cause and effect and observe various possible reactions (5). You may even notice different types of fake crying, depending on the situation and your previous responses to fake crying.

Tantrums could also be the reason behind fake crying, especially among toddlers. One of the common types of tantrums is a temper tantrum, which is often displayed by a toddler when their desires are not fulfilled immediately (6).

Fake crying during a tantrum is similar to fake crying to express displeasure. However, tantrums tend to be more common among toddlers older than 12 months and are accompanied by other signs of emotional outbursts, such as screaming and hitting an object or person (7).

Fake crying is usually not considered a bad or problematic behavioral attribute. It is common for babies to fake cry to gain attention and seek parents’ company. Older babies and toddlers commonly fake cry to experiment with the reaction they receive. Fake crying due to tantrums can be managed by observing the triggers and types of tantrums, such as tantrums before bedtime. As the baby grows older, they learn to use simple words and sentences to communicate emotions rather than fake crying.

How To Stop Fake Crying In Babies?

There is usually no need to stop fake crying since it stops as the baby grows older. You may try the following ways to manage it until the baby is old enough to communicate through speech.

Babies and toddlers often fake their crying to gain attention and to experiment with their communication skills. It is seldom a cause for concern. You could manage fake crying by changing your responses and teaching the little one other ways to communicate their thoughts. As the child grows older, they are more likely to rely on speech to share their feelings and emotions.